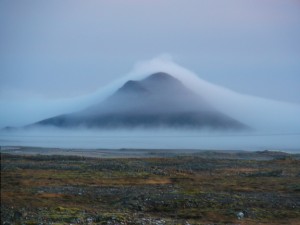 Not long ago I taught my first polymer workshop in Iceland. It was also my first workshop using Pardo Art Clay.

I loved Iceland, but the clay was a bit disappointing, as were the Makins pasta machines. We expected to have fresh clay from the Pardo factory in Germany but it didn’t arrive in time so we used Pardo off of the shelves. All of the colors required a lot of conditioning. 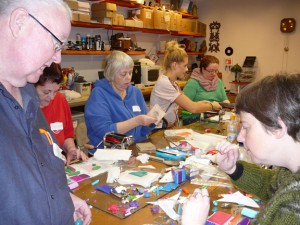 We couldn’t use some blocks until we had worked in some translucent clay to soften them. The rest were stiffer than those I had received from the factory. Even after we sliced the clay very thinly, it required a lot of force to turn the crank of the pasta machines. My Atlas and a student’s Imperia worked fine, but we broke 3 of the 7 brand new Makins machines we were using. 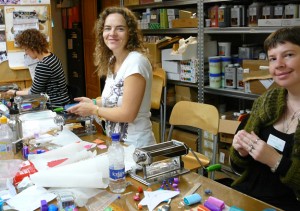 The students were delightful! Most of them had become addicted to polymer after Lisa Pavelka visited Iceland and taught some classes. There were 9 in my workshop and in spite of the hard clay they all finished their bracelets. Some made pendants and rings as well. Crafts are an important and valued part of the Icelandic culture, which may have accounted for the students’ ease of learning and attention to detail. They left the workshop with plans to seek out other polymer clayers in Iceland and start a guild. 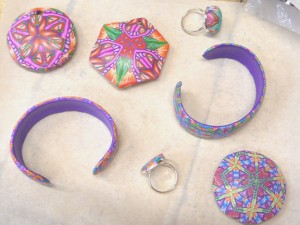 When I wasn’t teaching, I took a couple of full-day tours through the magnificent and rugged Icelandic countryside, visiting hot springs, geysers, huge waterfalls, volcanoes and glaciers, and the coast. (Click images to enlarge them.)

In the lowland areas around Reykjavik there is quite a bit of farming. The crops are mostly “winter crops” like turnips and cabbage and fodder for livestock. Tomatoes, cucumbers and green peppers are grown in huge greenhouses heated by thermal energy. Grasslands are grazed by sheep and small, stocky Icelandic horses. 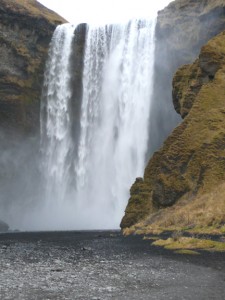 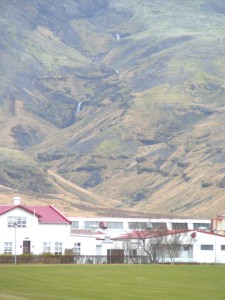 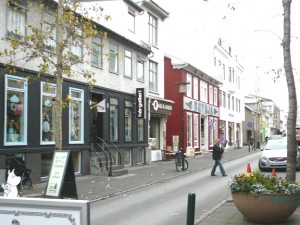 I also spent some time exploring Reykjavik, the capital city where I was staying. It has a surprising range of ethnic restaurants, many coffee shops, a wonderful bookshop, a lovely harbor and great views of Reykjavic Bay. Handverkshusid, the craft store where I taught, is the best I’ve seen anywhere. Silversmiths and jewelers abound, as well as stores featuring items made of Icelandic wool.

As far as Pardo Clay goes, I’m going to let the clay I have sit for a few months before I work with it again so I can see how it ages. We contacted the Makins distributor and were told that the Makins machine is only guaranteed for Makins brand clay and that other brands should be conditioned before putting them through the pasta machine.

3 Responses to Pardo Weekend in Iceland